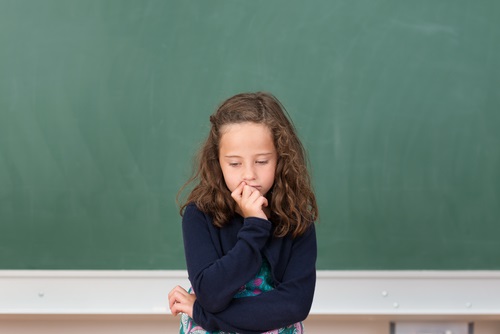 All You Need to Know About Custom Scripts But Were Afraid to Ask! Part 2

In the first part of this blog post, I explained the basics of custom scripts and shared an example of how a custom script was used to distribute cost accurately for salaried employees.

In this second part, we will look at two more custom scripts that solved simple yet common pain-points many of you are probably experiencing.

A surveying company in North Carolina rents state-of-the-art surveying equipment for topographic survey. So every time an engineer would log time for performing topographic survey, it was the engineer’s responsibility to add an expense entry for the job covering the cost of renting the surveying equipment. The problem was that the engineer would often forget to record the expense entry, costing the company money that should have been billed to the client. To make the script more challenging, we were told that the survey is often done by a team of two to three employees. The equipment is rented only once.

How was the challenge solved? We added a custom script (trigger) that automatically made an expense entry once the “2MenSurvey” or “3MenSurvey” activity code was used. To prevent duplicate entries, the trigger would launch only when the first employee would record his or her time while ignoring the other two employees using date, activity code and project as unique criteria.

For the firm, the lost revenue recovered exceeded $20,000 in the first year. The cost of adding this intuitive script to BillQuick was a small fraction of that.

I know from personal experience how time consuming and tedious it is to maintain a log of all the large format prints and then take time to input them into a billing software. Despite the repeated reminders, staff will often forget to add the print data to the log file. Billing is often delayed by days, if not weeks, because the admin assistant slowly but steadily enters the records.

When our Custom Programming Team was presented with this challenge, they discovered that most of the modern large format printers did have the ability to export a detailed list of all print jobs in a comma separated values (.csv) format or Excel (.xls) format.

Our next step was to copy these .csv files to a folder visible to the SQL server. Finally, using SQL Agent, a custom script got executed every hour that imported all the printed data into BillQuick as expenses. Once the data was successfully executed, the file was then copied to a different folder by the script.

Thus, the process of manual entry was reduced to a simple copying of the print log file into a folder designated as “Auto Import”. No more forgetting, no more double entries! Not only did we save many valuable hours, we also recovered thousands of dollars that were lost due to missing data, human error and delayed billing.

If you are encountering similar pain-points in your business, I would love to hear about your challenges and see if our Consulting Team can solve it for you by adding a simple custom script.

Shafat Qazi is CEO and Founder of BQE Software. Engineer by trade, he created the original BillQuick software in his garage to help simplify billing, accounting, time tracking, and project management for millions of professional services worldwide. In 2017 he launched BQE CORE, a unified cloud business management software with built-in artificial intelligence, the first of its kind in the industry. When he's not working on a new invention, Shafat enjoys listening to music and traveling. So far, he's visited 51 countries and plans to visit at least 50 more. 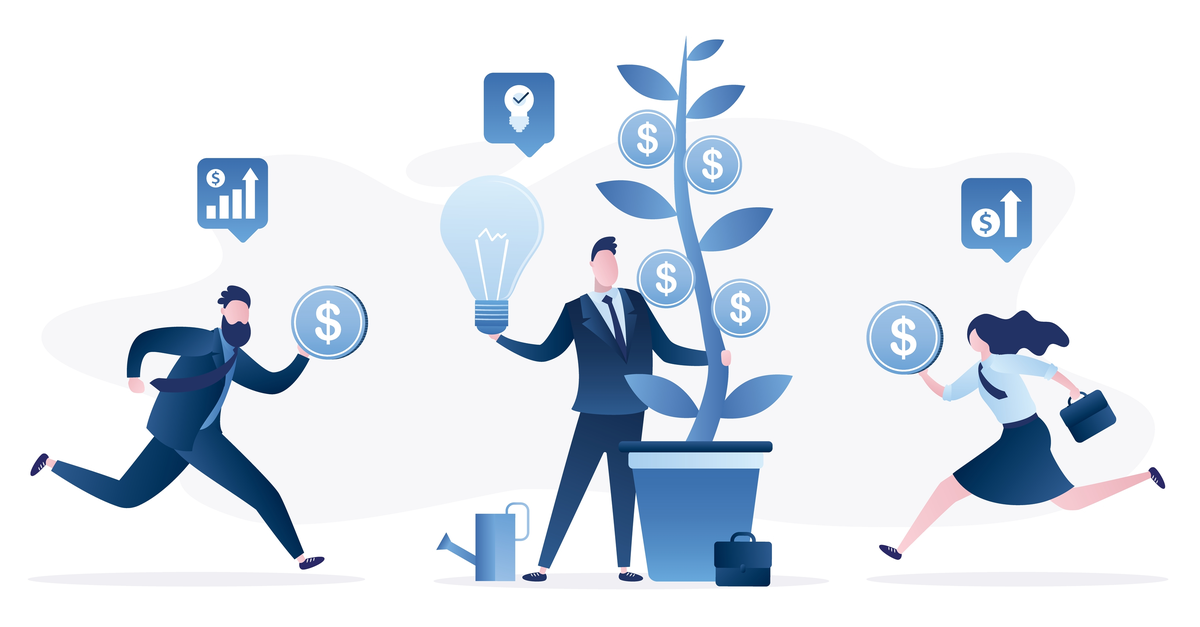 4 Ways to Make Your Business More Profitable with CORE 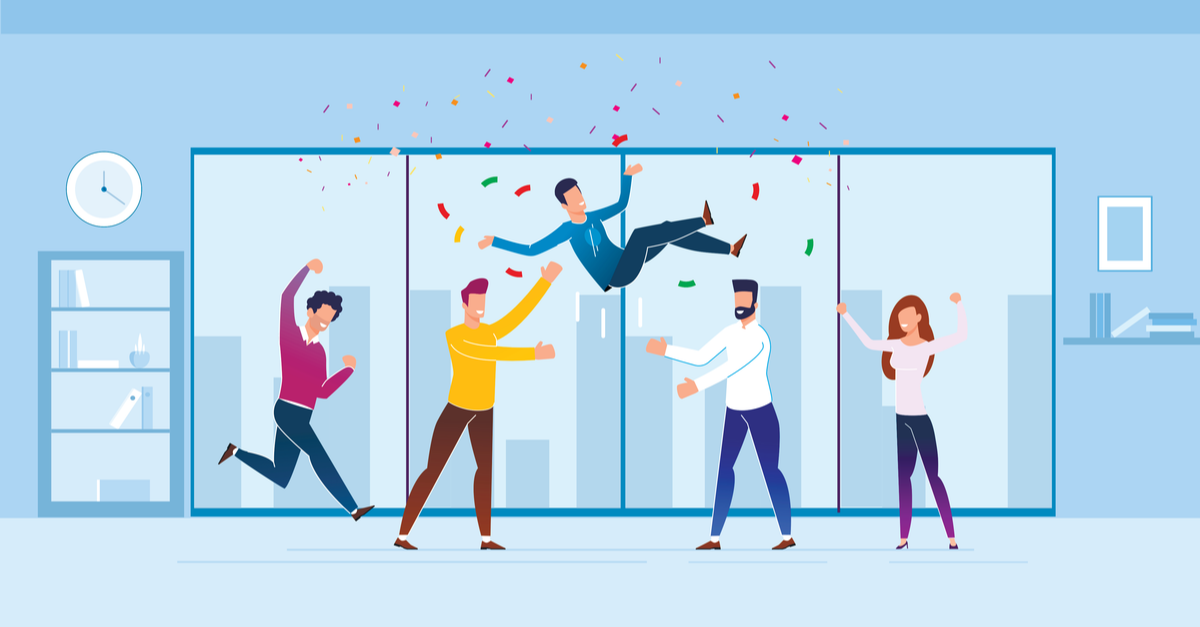 Get the Most Out of CORE with These Helpful Resources 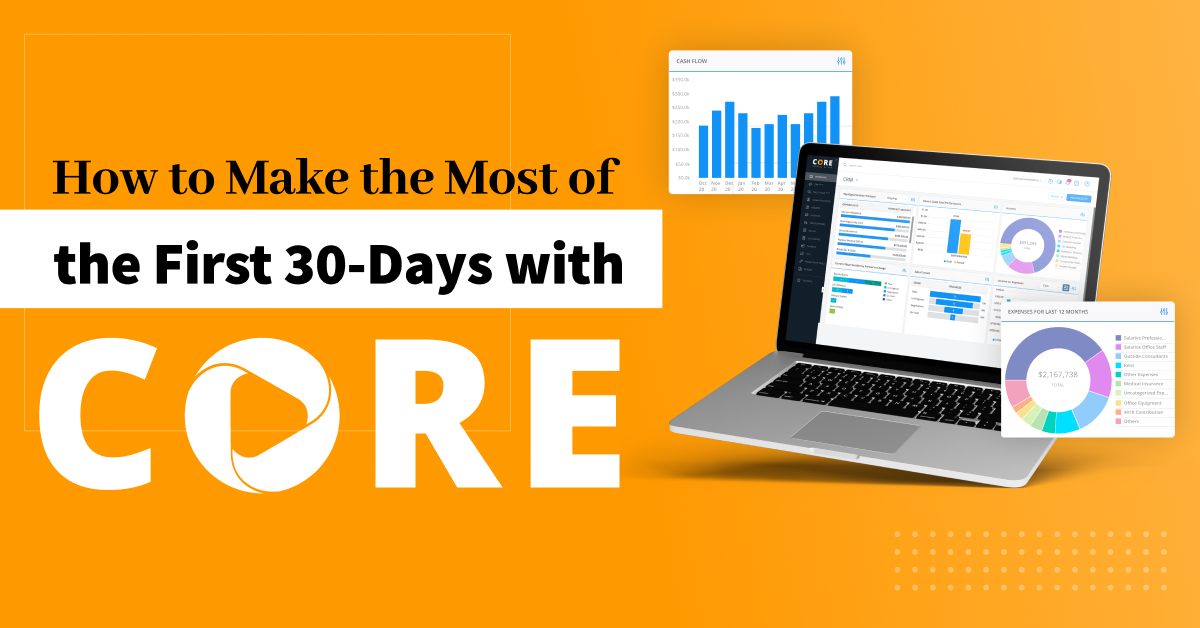