5 Tips for Fending Off Scope Creep

Have you ever managed a project where the final result was exactly the same as the blueprint that emerged from the planning stage? If you have, congratulations! You’ve probably got an ultra-profitable firm on your hands.

For the rest of us, change orders are a fact of life. The challenge for professionals is making sure these project modifications don’t end up causing scope creep and hurting your bottom line.

Here are five tips to deal with scope creep before it negatively impacts your next project’s profitability:

An ominous time budget report is usually the first indication that trouble might be stirring with a project. Getting in the habit of looking at these reports on a consistent basis puts you in a position to get ahead of a potential problem.

BillQuick’s “Budget” feature makes it easy to set up a project’s initial budget and monitor it on a day-to-day basis. Located under the “Management” drop-down menu of BillQuick, the “Budget” feature lets you assign a time budget for a project or multiple activities within a project, as well as assigning that activity to be completed by one or more employees.

Once this information is recorded, BillQuick’s budget reports can alert you to a project that may be in danger of going over budget.

You probably have deadlines for every one of your major projects memorized. A significant component of finishing a project on time, however, is beginning the project on time.

For purposes of preventing scope creep, entering a project’s starting and ending dates into BillQuick’s task allocation section can help you quickly decide at some point in the future if it’s feasible to accept a change order. Can you add another phase to a project and still meet the client’s original deadline?

Agree to specific steps when a change order is requested.

During a project’s planning phase, you and your client should agree on a series of pre-defined steps if either party proposes a change order. Without these agreed-upon procedures, time and money will likely be wasted sorting out a modification’s details in the middle of a project. In a worst-case scenario, you and your firm may spend many hours on a new phase of a project without a complete understanding of what modifications the client wants and be forced to write down a significant portion of the change order’s overall cost.

High-maintenance clients can also play a major role in scope creep. When they send documents to you late, don't respond to questions and other inquiries or--on the other end of the spectrum--bug your employees too often, they usually don't realize it's affecting the final outcome in a negative way.

Practicing common-sense client management can usually clear up many of these client hindrances. Are they late sending you information you need to start a project? Bill them for a rush fee. Calling your office five times a day? Bill them for that, too, and send it in an invoice separate from the agreed-upon project fee.

Many times you can change client behavior with one or two unexpected invoices for time they weren’t prepared to pay for.

Speaking of invoices, scope creep comes down to ultimately doing work that you don’t get paid for. If there’s one guaranteed way to prevent scope creep from ruining a project, it’s to make sure your clients know that you expect to be paid on time, every time, for each invoice you send out.

And if you don’t get paid on time? Your team halts all work on that project (the client knows this will happen because you went over it during the planning phase).

These five steps are just a few of the ways to mitigate scope creep and get paid for all the time you and your team spend on a project. 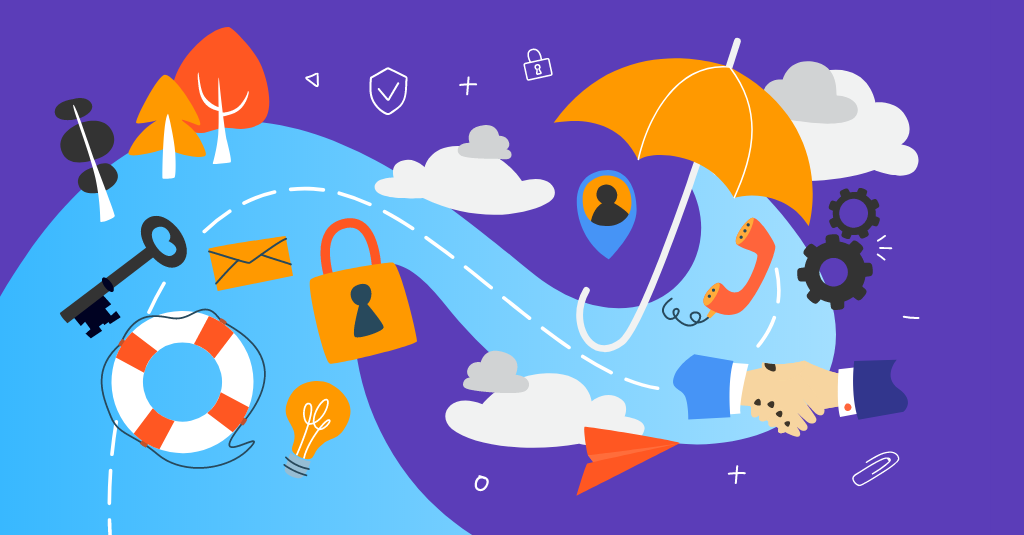 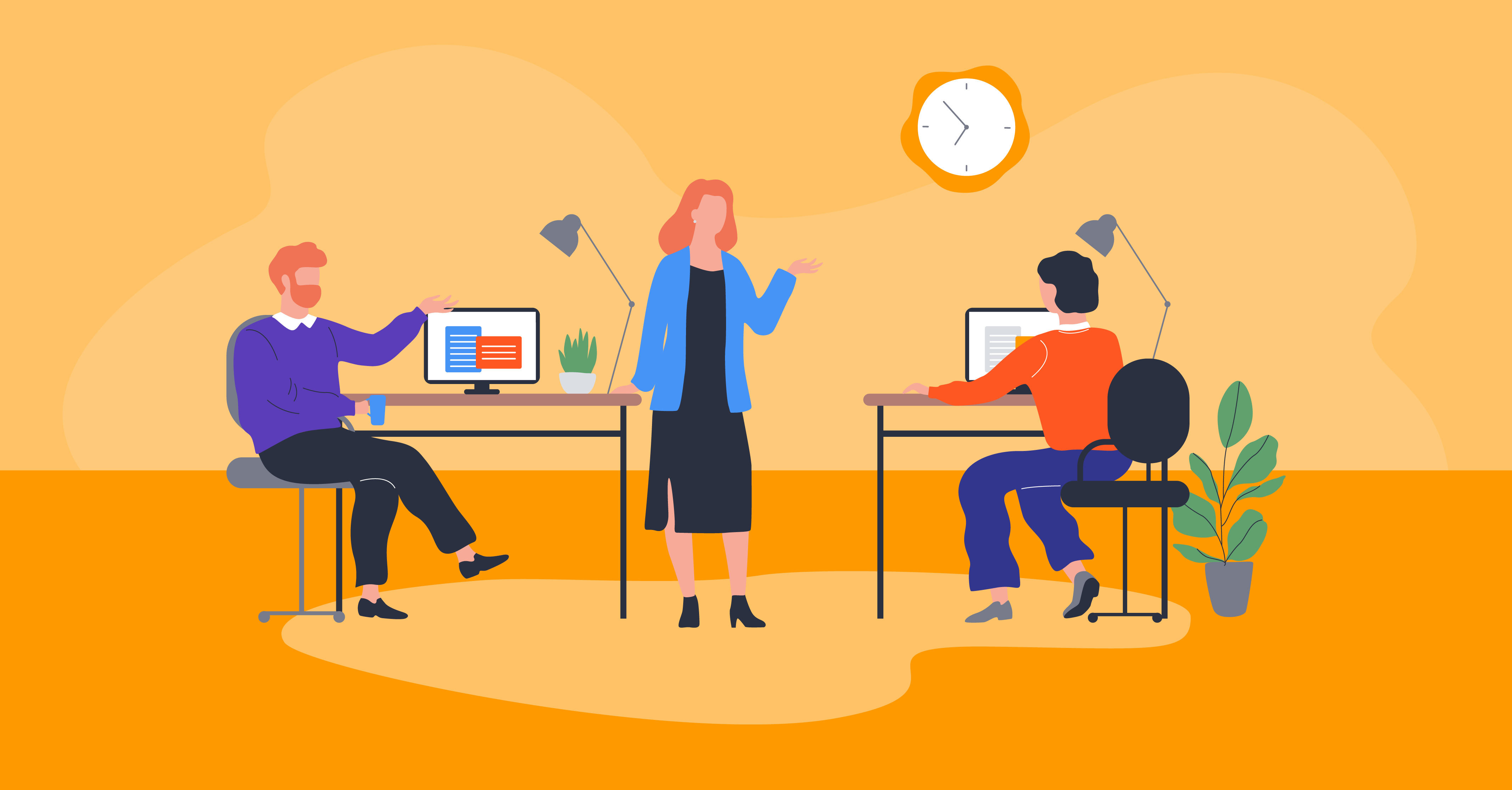 Why You Should Survey Your Clients 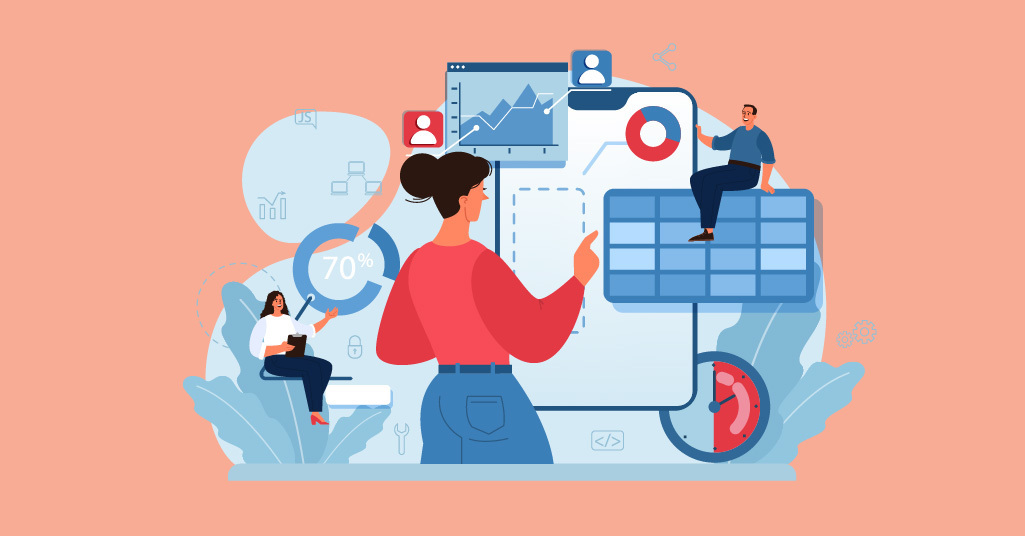 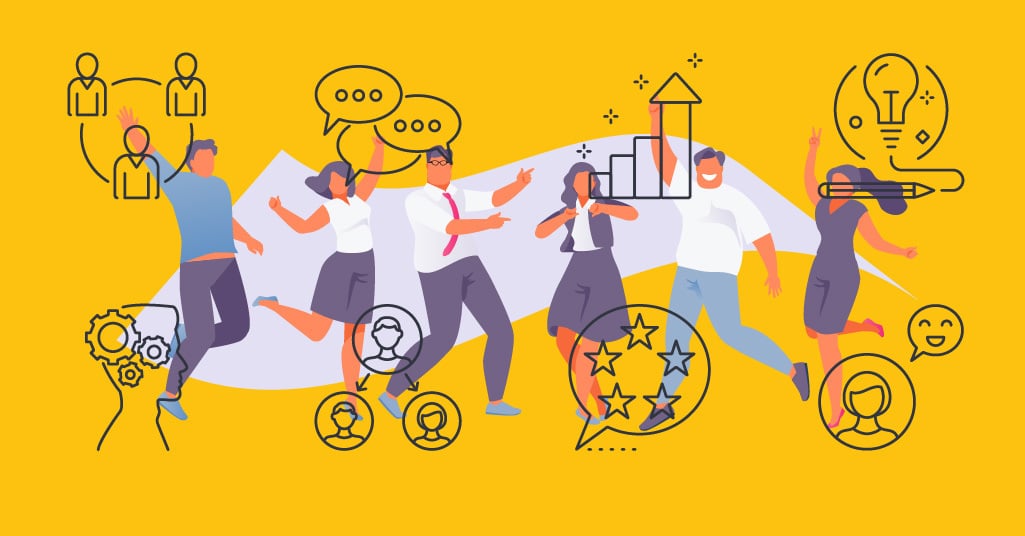