In an unexpected turn of events, a federal judge in Texas, the honorable Judge Amos L. Mazzant, III, has temporarily suspended the new FLSA overtime law that was scheduled to take into effect on Dec. 1st, 2016. His decision to issue a nationwide injunction against the Obama administration regulation has ultimately affected millions of U.S. workers who were expected to be eligible for the time-and-a-half overtime pay. Furthermore, a total of 21 states has supported this lawsuit so far.

The regulation would raise the salary limit for overtime workers from $23,600 to $47,476, meaning those who make less than $913 a week would automatically qualify for overtime pay. Since this suspension ruling was so last-minute, coming just days before the effective Dec. 1st start date, many people are quite frankly pissed. The Department of Labor (DOL) especially has strongly disagreed with the decision and called the ruling, “a disappointment to millions of workers who are forced to work long hours with no extra compensation (New York Times).”

However, here are some things to keep in mind:

With the election behind us, and President-elect Donald Trump vowing to reverse many regulations approved during the Obama administration, the fate of the new Overtime rule seems very bleak. We will just have to wait and see what happens next. 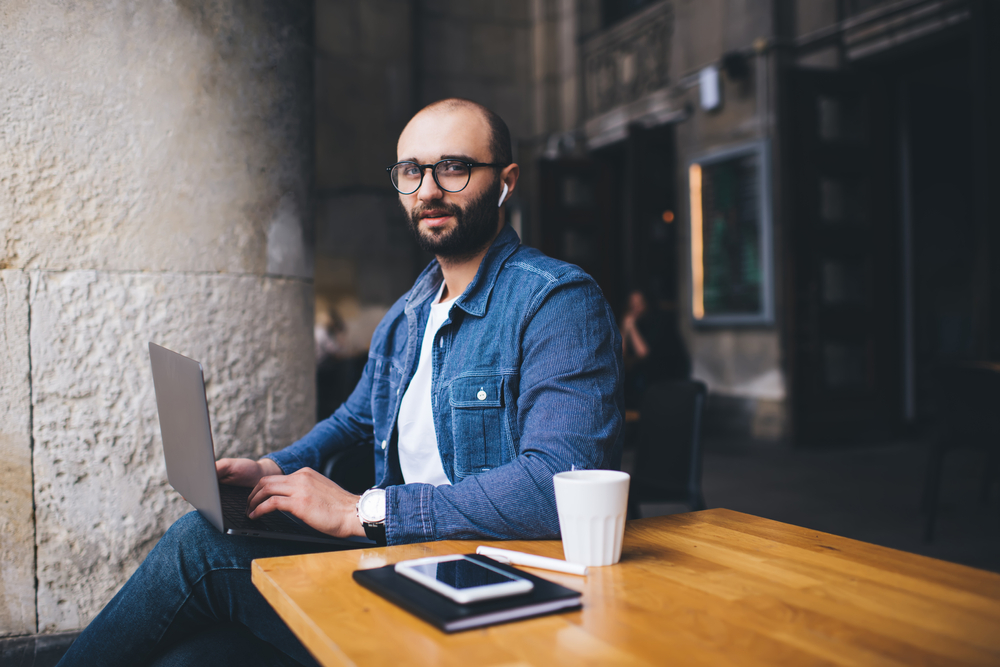 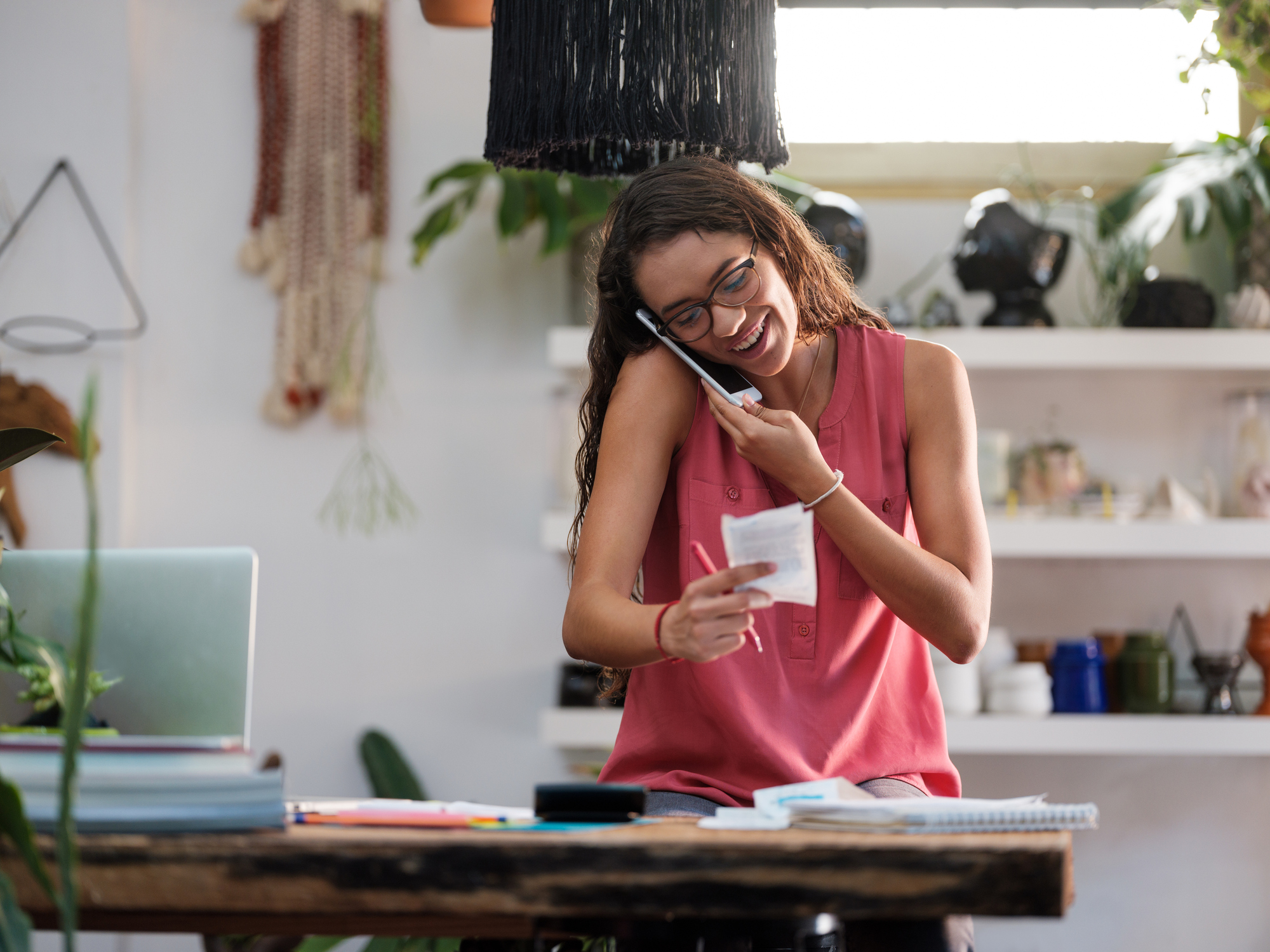 The Challenges of Sales Tax: Staying in Compliance Under Wayfair