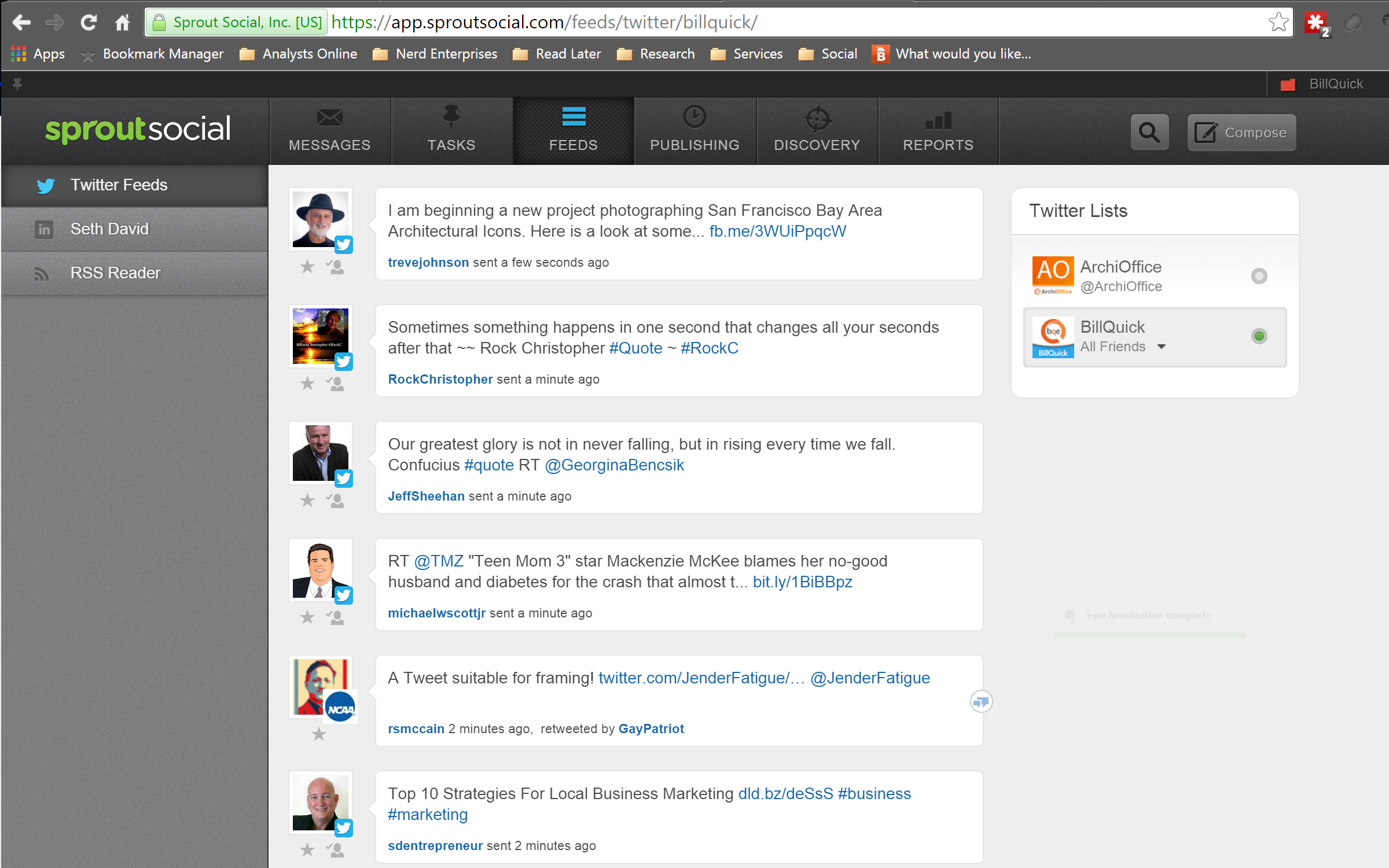 How to Manage Social Media for Your Business

[youtube http://www.youtube.com/watch?v=NGmhY5UQW3Y]
I won’t insult your intelligence by writing something about whether or not you should be using social media for your business. I hope that much is clear by now to anyone who is in business that social media is something you cannot do without. There are still questions though. With so many applications out there and so little time, what tools should you use and who should be using them?

Of course you have to balance your time between using social media to grow your business and the actual work people hire you to do. Choosing the right tool can help with this. The idea is to put content out there at times when you are not actually there. Then you check in at certain intervals to engage with people, because that is the most important part. It’s social which means it should involve people talking to people, not apps talking to apps. The apps are just tools we use to communicate and offer valuable information to people who are interested in what we’re talking about.

The value you offer your audience comes in the form of the content that you create. This is where your blog and your YouTube channels come in as the major pieces. Then you use social media sites like Twitter, Facebook and Linkedin to put headlines out there inviting people to come and read or watch something you’ve put out there. Case in point. You may well be reading this post right now because I put a message on one of those sites that says, “Social Media Applications – Which One is Best for Your Business?” The link that follows lets you know that you can click for more information and here you are, either reading this or watching the video.

The tool you choose should be the one that makes the most sense to you. I started out using Tweet Deck. Then I added a tool into the mix called Social Oomph. Social Oomph was for the automation and syndication of my content. Tweet Deck was the listening and engagement tool. In other words, Tweet Deck was what I used to talk to people on social media. Then I moved from Tweet Deck to Hoostuite. And now I use something called Sprout Social, which has consolidated the uses for both Hootsuite and Social Oomph. Sprout Social is not the only tool I use other than occasional use of Buffer.

In this week’s video I’ll show you Sprout Social and I’ll give you a brief look at Buffer and explain why you may or may not need it. 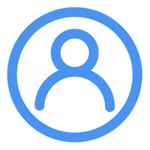