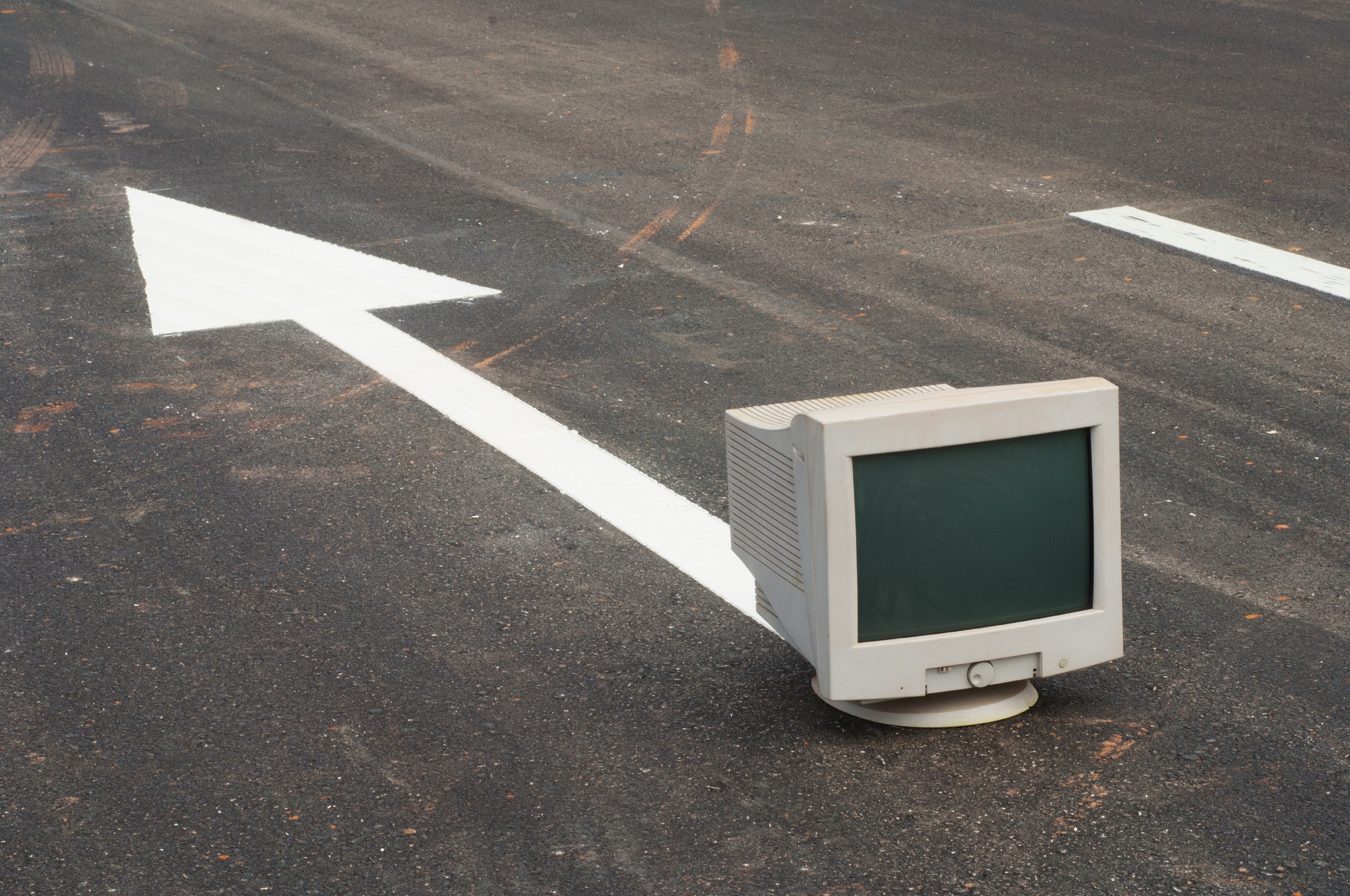 I was lucky to have picked up on computer technology at a very young age because when I graduated from college in the early 1990’s, it was obvious that the PC was going to be the dominant tool for any kind of office job. Even though they were expensive and slow, and the early software was cumbersome before Windows became prevalent, there was no doubt how powerful and useful they were.

I did accounts receivable for a software company that provided realty listings. We performed our jobs using a mix of AS400 software through a terminal emulator, and Lotus Notes and 1-2-3 running on Windows for Workgroups. Being the "smart computer guy" in the office made me the go-to person for anything outside network issues. In a way, it's not that much different than providing support for BillQuick and other BQE products. I'm a user like the rest of us, but a little better at figuring things out.

Back then, there was talk about how the PC should be nothing more than a dumb terminal or, in other words, just “a mouse and a monitor”. This would mean that applications would reside on more powerful servers and the PC would access them only as needed. As a computer whiz who loved playing music from the CD-ROM while surfing the net and doing my work with multiple windows simultaneously open, I hated the idea that the power and convenience of the PC could be taken away. For example, there would be no more local files like spreadsheets, documents, music, videos, pictures, etc. and I personally did not want Solitaire to be removed! Fortunately, almost every office in America thought the same way and the dumb terminal idea did not stick.

So where are we today? Well, the PC is no longer the centerpiece of technology that it used to be. Local files are now stored on the cloud instead of the server; many applications are accessed via a variety of devices such as smartphones, tablets, laptops, smart TVs,  game consoles, etc.  Also, many companies now configure, host and run their applications virtually.

Our own BillQuick Online and ArchiOffice Online are examples of these virtual systems. You can access powerful reporting features right through your browser, where the results are executed locally but the processing is done on a remote server. These web-based productivity applications and services are here to stay. As a professional in the technology industry, I still have a lot to learn about the powerful functionality and flexibility of the PC and the Internet. All I can say is… I now happily play Solitaire online too!

David Banos is Sr. Support Engineer at BQE Software. David assists our users by trouble-shooting and resolving application-related issues. Prior to BQE, David studied business and history at the University of Minnesota but found himself working as an application support engineer because he truly enjoys helping people solve problems and improving their experiences. When he’s not solving technical problems, David loves cheering for his favorite baseball team, traveling and and exploring different parts of the world, and building Legos with his son. 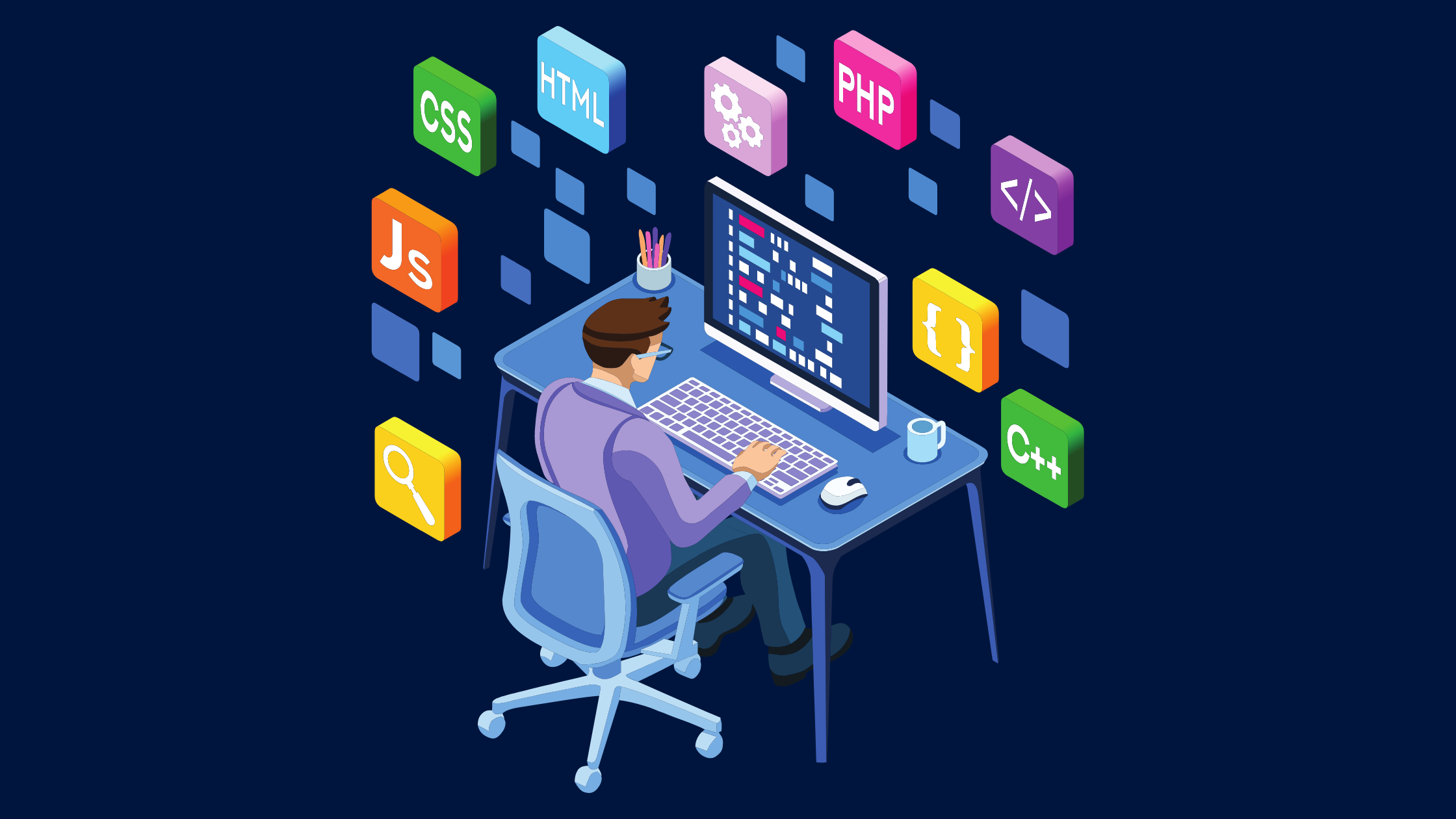 Firm Management Software: Why You Should Invest in this Technology 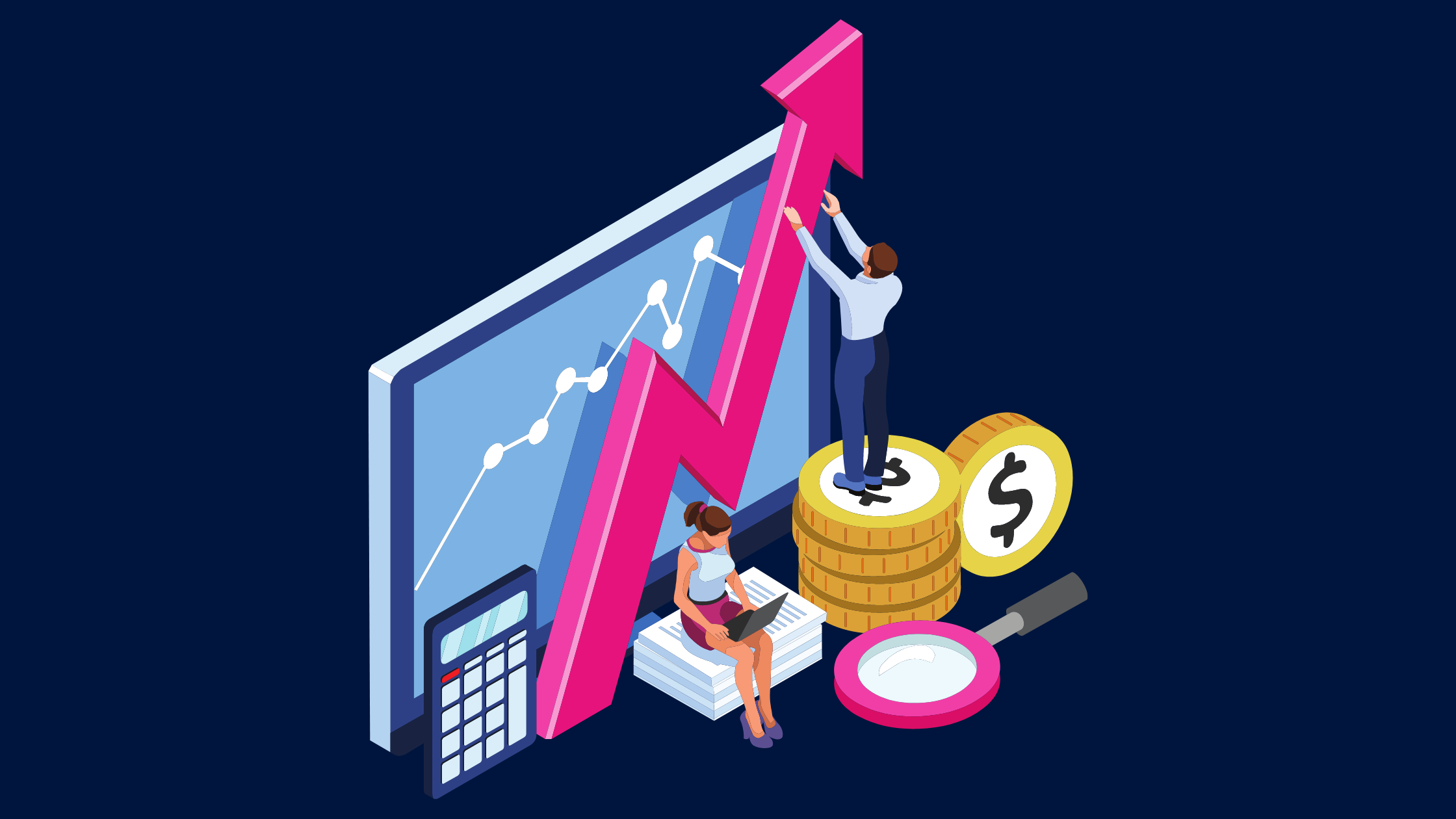 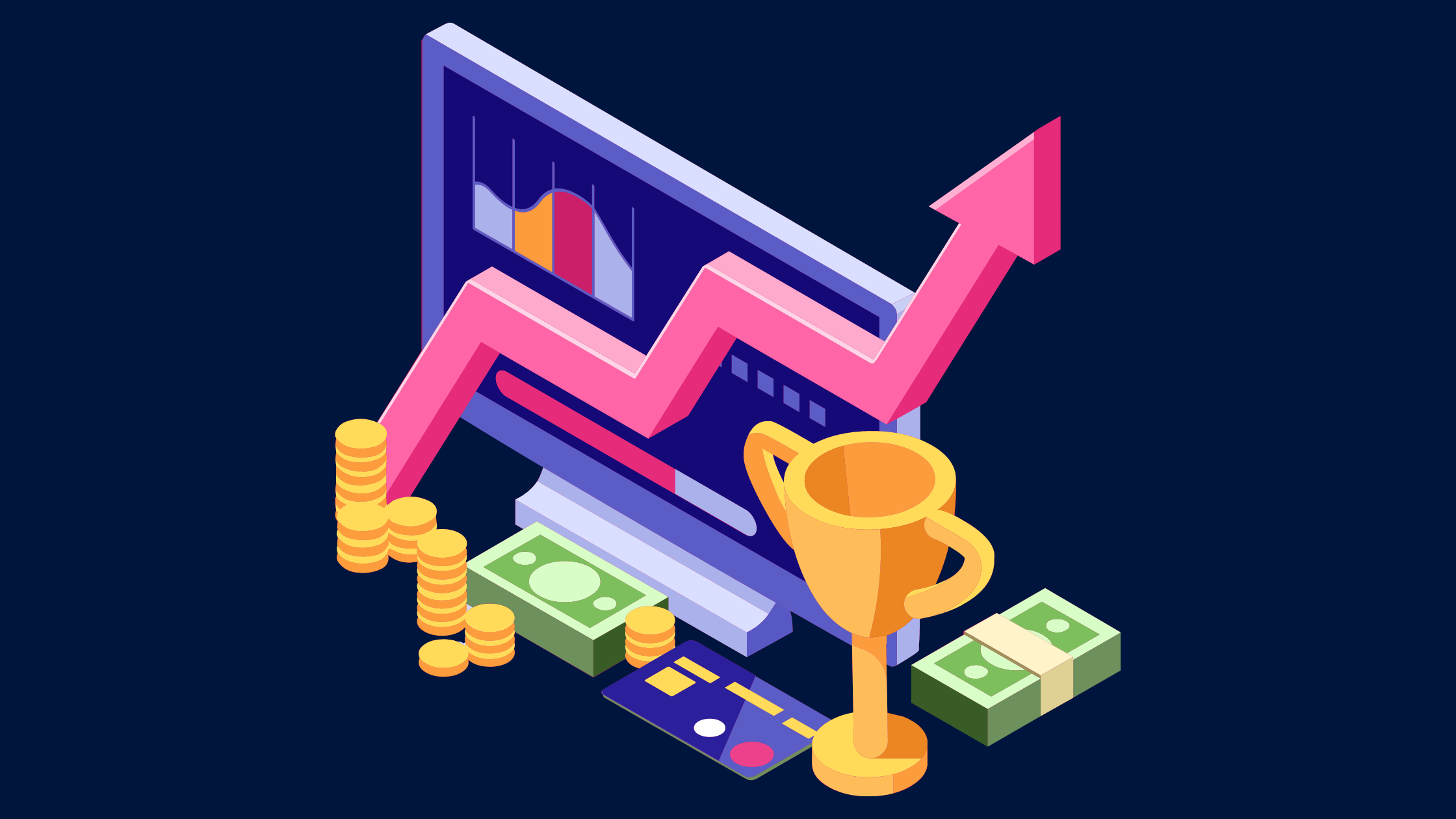 Get Paid for Your Projects ASAP: Benefits of BQE ePayments