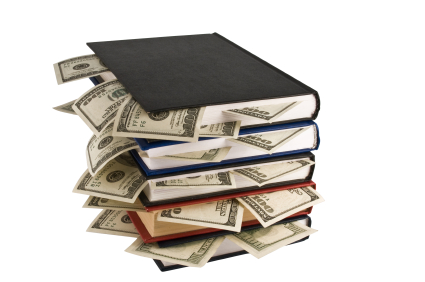 Top 10 Business Books of All Time

Here is a list of 10 business books that are extremely popular in the business world. These are the books that business owners and leaders all over the world have read or are reading, and if you don't have them in your library or by your nightstand, you are surely missing something important. So go grab these gems to get fully inspired, motivated, and energized to run your business successfully!

How to Win Friends and Influence People by Dale Carnegie (1936)

This was Carnegie’s first book written in response to the Great Depression, and is one of the best known and influential motivational books in history. The special thing about this classic is that it introduced the idea of inseparability of business relationships and personal relationships; hence, its universal appeal among business and general readers alike.

This masterpiece is my personal favorite. It made Rand one of the most popular novelists and influential thinkers of the century. The special thing about this book is that it is considered the "second most influential book for Americans today" after the Bible. The fact that it is included in the list of influential business books despite being a work of fiction in itself is quite surprising.

This revolutionary book is regarded as a marketing bible for the small business owners. The special thing about this book is its fresh approach and workable ideas, especially the birth of what Levinson termed as ‘guerrilla marketing’. It presents strategies for penetrating the target markets in a better and faster way.

The E-Myth: Why Most Small Businesses Don't Work, and What to Do About It by Michael E. Gerber (1985)

This book by Michael Gerber targets small business owners and talks about the ‘Entrepreneurial Myth’. The special thing about this book is that it presents a contrary view that businesses are actually started by technicians who don’t have business skills, and hence most of them fail. So businesses need the right mix of entrepreneurial, managerial, and technical skills to succeed.

The 7 Habits of Highly Effective People by Stephen R. Covey (1989)

This book is a classic in the field of business as well as personal development. The special thing about the book is that it addresses both personal and professional problems, guiding you with various insights and anecdotes on how to lead a principled, yet successful, life.

Good to Great: Why Some Companies Make the Leap... and Others Don't by Jim Collins (2001)

This book is considered to be the best work of Collins. The special thing about this book is its relevance for both large corporations and small companies as it draws a comparison between companies that successfully made the transition from good-to-great and those who failed.

Moneyball: The Art of Winning an Unfair Game by Michael Lewis (2003)

This is regarded as the most influential book ever written on baseball. The special thing about this book (other than Brad Pitt starring in its movie) is that while it explores the ‘numerical’ secret of success in baseball, it is surprisingly relevant to the world of business management as well.

In spite of getting mixed reviews, this book has been a best seller for many years. The fact that it describes ways to build a business and earn money with zero management and a philosophy of ‘living more and working less’ makes it special.

Drive: The Surprising Truth About What Motivates Us by Daniel H. Pink (2009)

This is a much-researched book by Daniel Pink, which questions everything you knew about motivation. The special thing about this book is its argument against the old norms of the 20th century business principles and practices. It advocates that in today's world, the true motivational force is self-driven and hence comes from deep within you.

This is one book that is easy and quick to read. The special thing about it is its simplicity–less words and more pictures--that delivers wise, valuable advice for business owners. It rests on the premise that you actually need less than you think; simply said: stop talking and start working!

Please share with us any book you have read that greatly influenced you and your business. 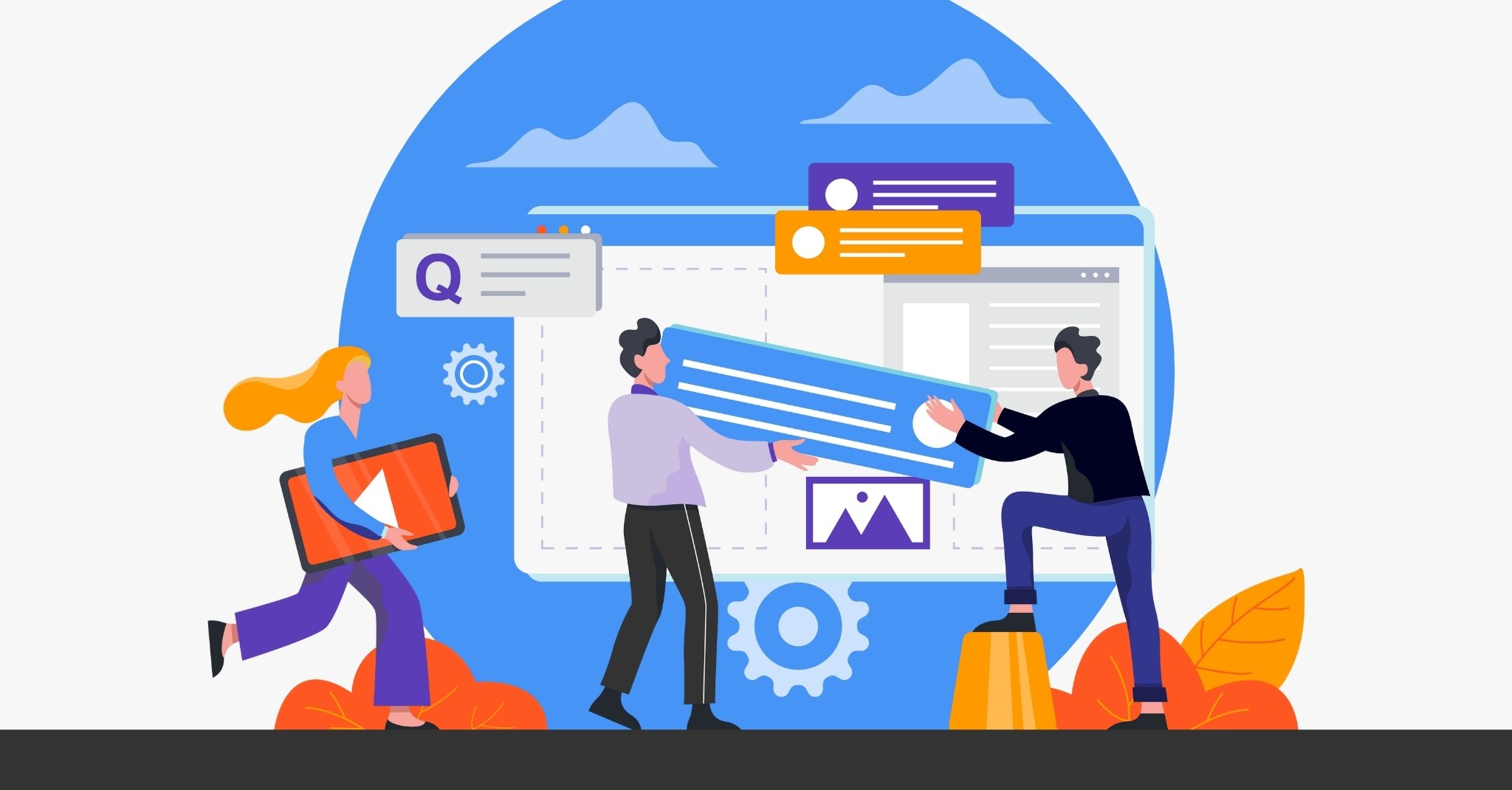 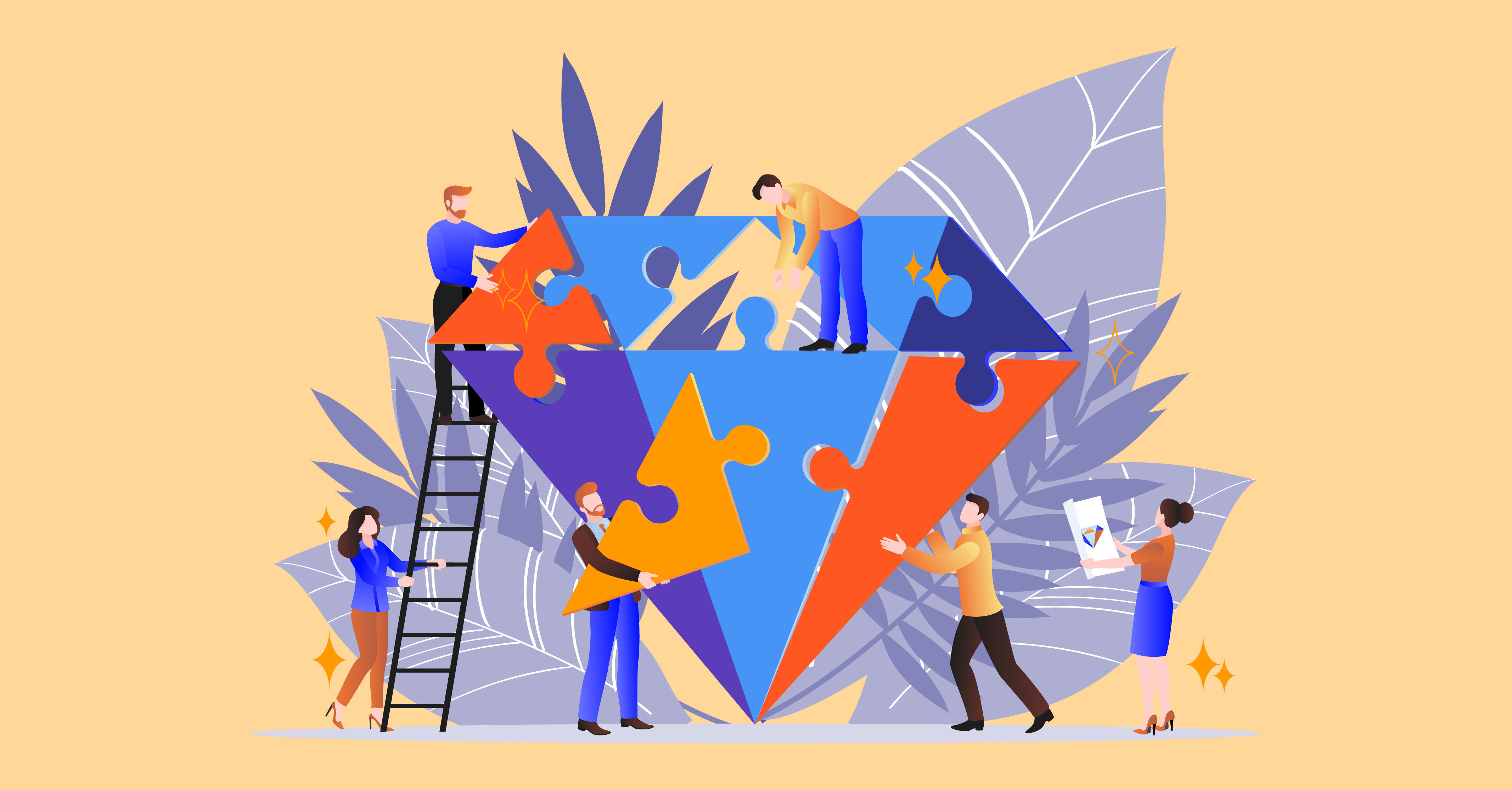 Does Your Firm Have a Positive Culture?