What to Know About Sales Tax and Sales Tax Holidays

Sales tax is a fact of life for most Americans, even those who live in the five states where there is no official sales tax at the state level: Alaska, Delaware, Montana, New Hampshire and Oregon. Why, then, would these residents have to worry about sales taxes, too? Because sales tax  is often assessed at multiple levels of government, most notably at the city level. But sales tax can also be assessed at the county, school district, and special geographical areas as well, such as when assessing transportation issues.

Here’s a recap of sales taxes in general in the U.S.

Sales tax is traditionally a major source of revenue for states. For years, the increase in online sales had caused sales tax revenue to dwindle for states. When the Supreme Court decided in the Wayfair case that states could impose taxes on out of state retailers who sold items to residents of their state, the Supreme Court thought they would see improvements in state revenue. Unfortunately, a dramatic decrease in sales taxes related to restaurants, entertainment, and lodging since the Covid pandemic began has already had significant negative effects on state revenues. We won’t know how significant of an impact it has had until the end of the year when states tally their totals.

Even before Wayfair, a sale made online by a company in one state to a customer in another might not have been subject to sales taxes. But in almost all cases, the consumer was expected to report purchases and pay “use tax” on them. Because there was no realistic way for the states to know who purchased what and where, this information wasn’t really reported by consumers. The Wayfair ruling also made it easier for states to conduct audits of businesses in other states.

For in-person sales transactions, there are major differences in how things are taxed. Many states have exempted food items from taxation, while others tax virtually everything (even a loaf of bread!) Likewise, some states tax prepared foods (from restaurants or delivery), but not grocery items. In New York, for instance, if a bagel is sold uncut it is not subject to sales tax. But if it is sold “prepared” (sliced and ready to eat), it is taxable. Chewing gum? Toilet paper? Prescription medication? Pens and pencils? Sometimes taxable, sometimes not, depending on where you are.

Adding to the complexity, some states vary when it comes to taxing  services (such as accountants, and mechanics), while others vary on the taxability of rental equipment and vehicles. Some states even apply taxes to things like tattoos and body piercings. That doesn’t even include “sin taxes” on alcohol and tobacco, which all states levy in some form (often on the retailer, not the consumer).

While each state has differing rules on who is eligible for sales tax exemption, generally it is extended to nonprofit organizations and churches and businesses purchasing items from a wholesaler where the items are to be used for direct resale to customers. Materials bought for use in manufacturing other items for sale are also typically exempted from sales taxes.

Over the past twenty years, many states have enacted sales tax holidays that give consumers a bit of a break when purchasing specific items during certain times of the year. There are many reasons states and cities have adopted these rules, even though it may cut into their sale tax revenues. Among these are spurring commerce in their area during peak shopping times, and even promoting public safety issues.

By far, the most common sales tax holidays involve back-to-school shopping. Generally effective a short time before the school year starts for secondary education, most states exempt sales taxes on of a variety of necessities, such as school supplies, clothing, computers, books, and footwear. There is generally a dollar limit on the sales tax exemption, such as computers exempted up to $500 or clothing up to $100.

Keeping Up With Sales Taxability and Sales Tax Holidays

Consumers don’t have much say in the matter when it comes to following sales taxes added to the cost of their purchases. For business managers, however, sales tax can be a major headache, especially if the nature of their business has them selling things in multiple cities and states with differing laws. Add to that the volatility of sales tax laws, which are constantly changing, and you are for sure in for a headache.

For years, large national retailers employed dozens of tax specialists to manage these processes in-house. This was not an option for small businesses, of course. Fortunately, the same cloud technologies that have enabled e-commerce to spread have made sales tax compliance more manageable and affordable for small businesses. Vendors such as Avalara, Vertex, CCH and others help automate the process by having each transaction verified instantly against a database that includes the geographic location of the sale, and special tax rules and issues like the above holidays.

An experienced accountant who specializes in sales and use taxes, or transactional taxes, can also provide assistance on these issues.

While all of the 2020 sales tax holidays are now passed, this article shows the ones that existed in 2020. It can serve as a guide for what to expect for 2021, but with states hurting for revenues, many may change these policies. 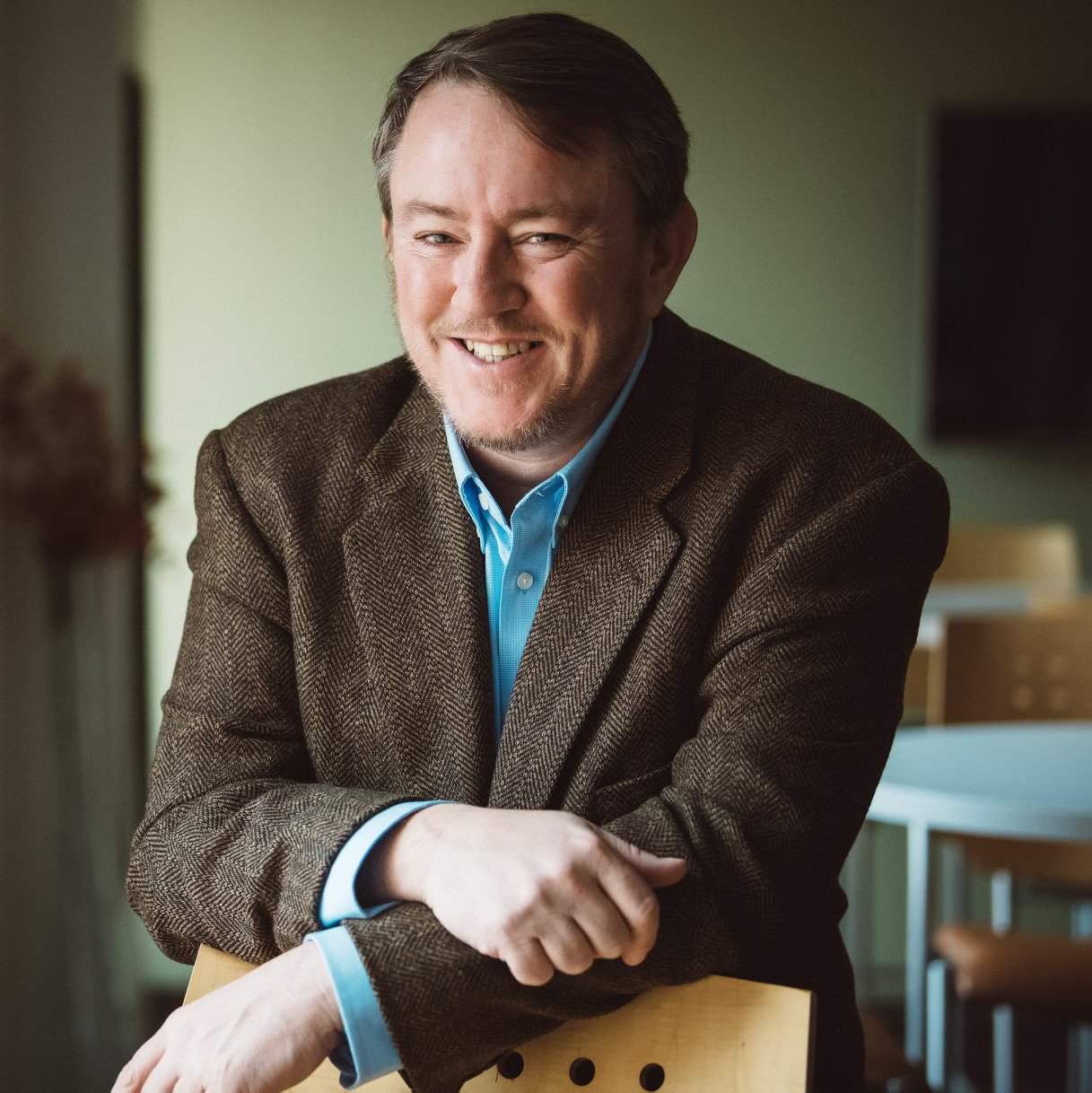 How Do I Choose the Best Accounting Software for my Firm?

12 Contract Types for Professional Services and When to Use Them