How to Keep the Money You Earn by Implementing Internal Controls

You work hard for your money, you should be able to keep it. But that’s not always the case for many business owners.

Several years ago I received a call from a small business owner who could not understand why he was having trouble with cash flow. Business was booming and when he looked at the books it appeared that all of his projects were profitable. Still, there was no money in the bank, so he asked me to help figure out what was going on.

I began by reviewing his financial statements. I asked the bookkeeper when the bank statement was last reconciled. She said she had been too busy to do it for a while, apologized profusely, said that since she felt so bad that she fell so far behind, she would come into the office a few hours before anyone else to get caught up (hint: first clue.) When I returned a few days later, I found several other suspicious clues. But the bookkeeper had been a loyal employee for over 10 years and had even married the owner’s best friend.

At the end of my second visit, I approached the owner with my suspicions and he said all three of us should meet the next morning. However, that evening the bookkeeper came into the office after everyone had left, and admitted through a torrent of tears that she had been stealing money. She thought it was probably about $100,000. She was wrong. She was finally caught and after I spent several months reviewing the books, it turned out that she had been stealing for over four years. To the tune of $550,000 – that’s more than half a million dollars!

But you might think that since you have a small company and everyone is like a family, it can’t happen to you. Well, think again! According to the Association of Certified Fraud Examiners, the median loss incurred by small businesses is $164,000, significantly more than the typical loss suffered by larger businesses.

It’s not just cash that’s stolen. Other small business fraud schemes include theft of clients, services, supplies, and even insurance. 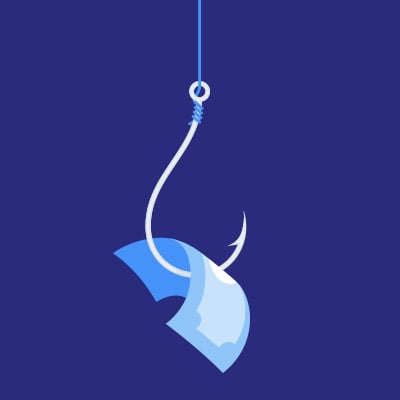 Some employees have been known to engage in bartering with clients for personal gain, expense reimbursement abuse, misreporting of hours, and many other ways that employees find to enrich themselves at your expense.

It’s not a question of “if” but “how much,” meaning that you may still not be able to prevent it, but you can create a process to catch it sooner and limit your losses.

For fraud to occur there must be three factors present: motive, rationalization, and opportunity. These three factors constitute what is called the “Fraud Triangle,” an idea developed by Donald R. Cressey, a noted criminologist.

The key to small business fraud deterrence is breaking this fraud triangle. While motivation may not be under your control, rationalization and opportunity certainly is. Therefore, it is your job to consider ways to recognize damaging motivation and decrease opportunity, thereby reducing the likelihood of fraud.

When employees feel underpaid and/or underappreciated, they can often justify any form of theft. From outright stealing money to misreporting their time, moonlighting or stealing clients, or simply purchasing personal items on the company credit card or your vendor accounts, they find ways to “get back what they deserve!”

I helped one client discover that they were paying their Comcast bill twice a month. That seemed odd! The bookkeeper never paid attention to the automatic debits. It turned out that one of their employees had used the bank account information from his paycheck and signed up for autopay for his personal bills using the company banking information.

The most important way to limit your exposure to fraud is to implement internal controls. Here are some examples of Internal Controls – the procedures you can put in place to prevent fraud: 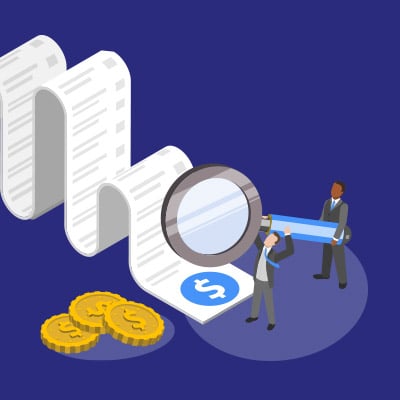 Take an Interest in the Books

You may have a limited accounting background and have therefore delegated the accounting to your bookkeeper, but that doesn’t mean you can abdicate your responsibilities.

Never give the bookkeeper check signing authority or use a signature stamp. If you do, then the bank will not consider unauthorized checks as a forgery and will not reimburse any loss. Avoid having the same person who writes the checks reconcile the bank statement. Consider having an independent bookkeeper or your CPA reconcile the accounts. Be sure to review the bank activity online on a regular basis including a review of your check images and spot check to make sure the payees and amounts are familiar.

Ask to see the financials on a regular basis and ask questions. You might already know the answer or not even care. But a bookkeeper who knows that you are paying attention will be less likely to have carte blanche capability to handle – or mishandle your cash.

Trust the Controls, Not the People 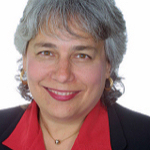 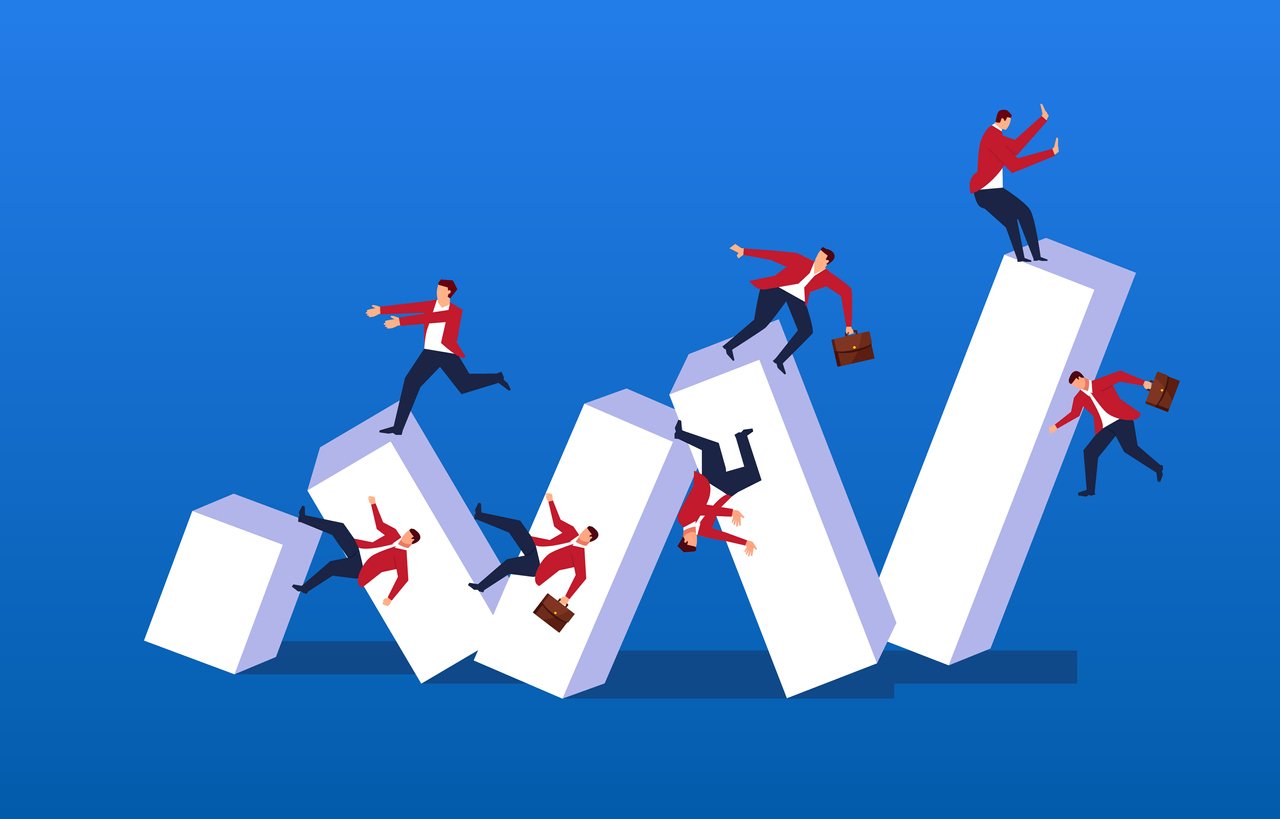 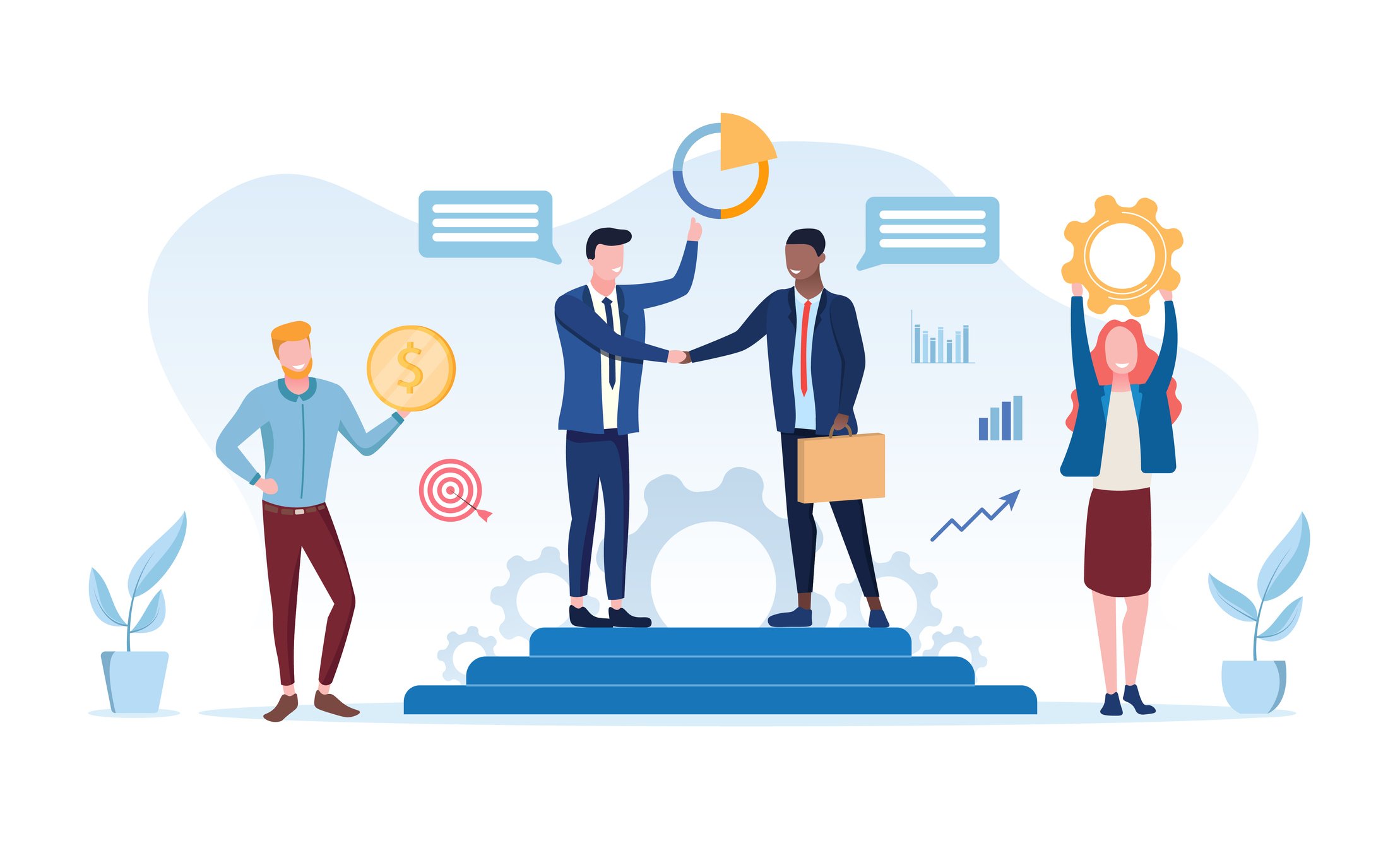 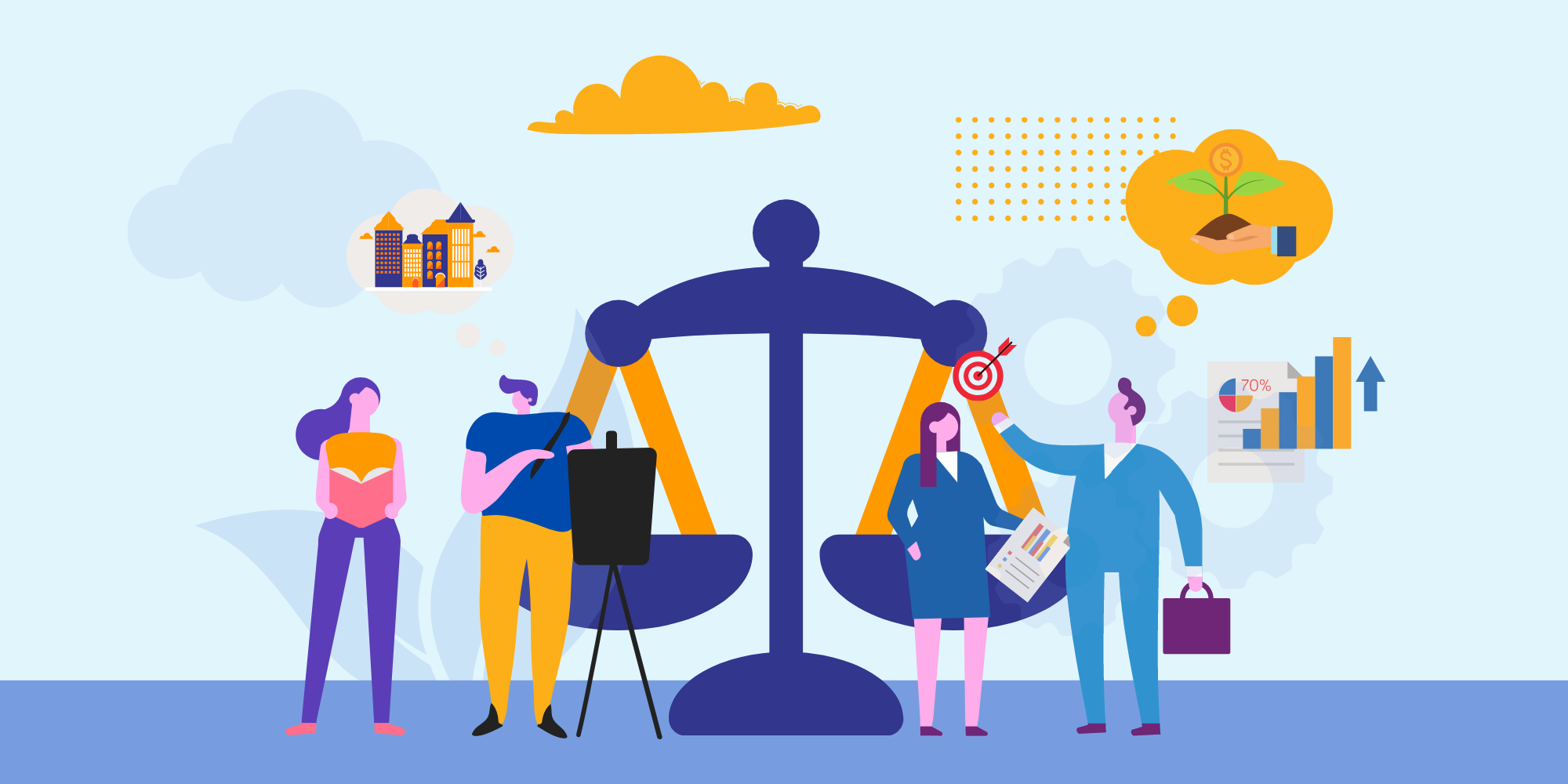