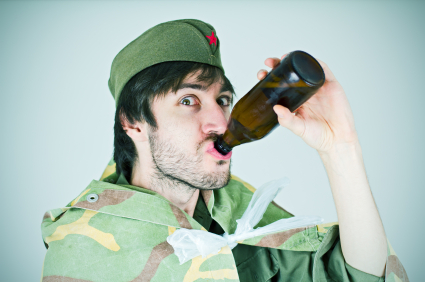 One Clever Example of Guerrilla Marketing

Sponsorship is a key part of major sporting events. As many big sporting events are now global extravaganzas, this sponsorship comes with an eye-wateringly high price tag. As premium-priced sponsorship deals are granted on an exclusive basis, there is a growing opportunity for innovative marketers to gatecrash the party. The problem is exclusivity means outsiders are unwelcome. So a lucrative new marketing technique has been developed to hijack these events. It’s known as ambush or guerrilla marketing. The rewards, if you get it right, can be huge. High-impact ambush marketing events have become global phenomena in their own right.

So what makes a successful guerrilla marketing campaign?

In one word--coverage. The most effective media at major sporting events is television. This brings a global audience tantalizingly within reach if you can get your campaign noticed. One of the more predictable bets you can place on any major sporting event is that no matter how exciting the sporting action, the TV cameras will regularly focus on a pretty girl in the crowd. You know with absolute certainty that this is going to happen. All you need to do is make your pretty girl (or better still, girls) stand out from the crowd.

Perhaps the very best example of guerrilla marketing occurred at the 2010 World Cup in South Africa. Maybe you can’t remember a largely forgettable Netherlands game against Denmark. The Dutch won on the pitch but the best result was scored off the pitch by a Dutch brewery few people in the global market would have heard about. Their campaign had its origins back in the Netherlands in a royal promotion featuring pretty girls in short orange dresses. Fast forward a few months and what could be more natural than wearing your country’s colors during a World Cup game!

Inevitably, as a largely undistinguished match meandered to its predictable conclusion, the cameras focused more and more on a group of 33 attractive blondes in short orange dresses. Nobody seemed to question that they seemed to be enjoying themselves more than the rest of the crowd. Again and again the cameras unerringly homed in on this large group of overly enthusiastic blondes in skimpy orange dresses. Other than a simple illustration of how easy it is for a glamorous blonde to get on television at a football match, you might have thought nothing of it. Except some of the girls were arrested, conveniently generating even more publicity.

The following day (along with loads of photos of the blondes), the girls were promoting a brand of Dutch beer not even available in the UK. So what? Well apparently there was only one beer allowed to be promoted at the World Cup under an exclusive deal with FIFA. So even though the girls were mentioning no names and were wearing no logos, they were apparently committing a crime. And the world’s media were duped into taking part in this crime.

Strangely, after embarrassing themselves with their peeping-tom camerawork, the BBC enthusiastically advertised the Dutch beer all over again the following morning. Even though everything was so obviously being orchestrated by a PR machine, it was told in mind-numbing detail what guerrilla marketing was—why it was so wrong. Rather helpfully, they even identified the Dutch beer brand.

So what did you learn?

The fact that this curious story revealed was just how odious the link is between big business and big-time sporting events. Why on earth should one beer be the official beer at the World Cup? It was in South Africa after all and maybe, just maybe South African brewers might have had a beverage to interest viewers the world over. Thanks to guerrilla marketing, we now know that the Dutch do!

The answer to the question of exclusive sponsorship is of course money talks. This might go some way to explaining why guerrilla marketing has become so popular. It is the little guy beating the big guy; the Robin Hood of promotion bringing marketing justice to the downtrodden. Best of all, it is good fun. 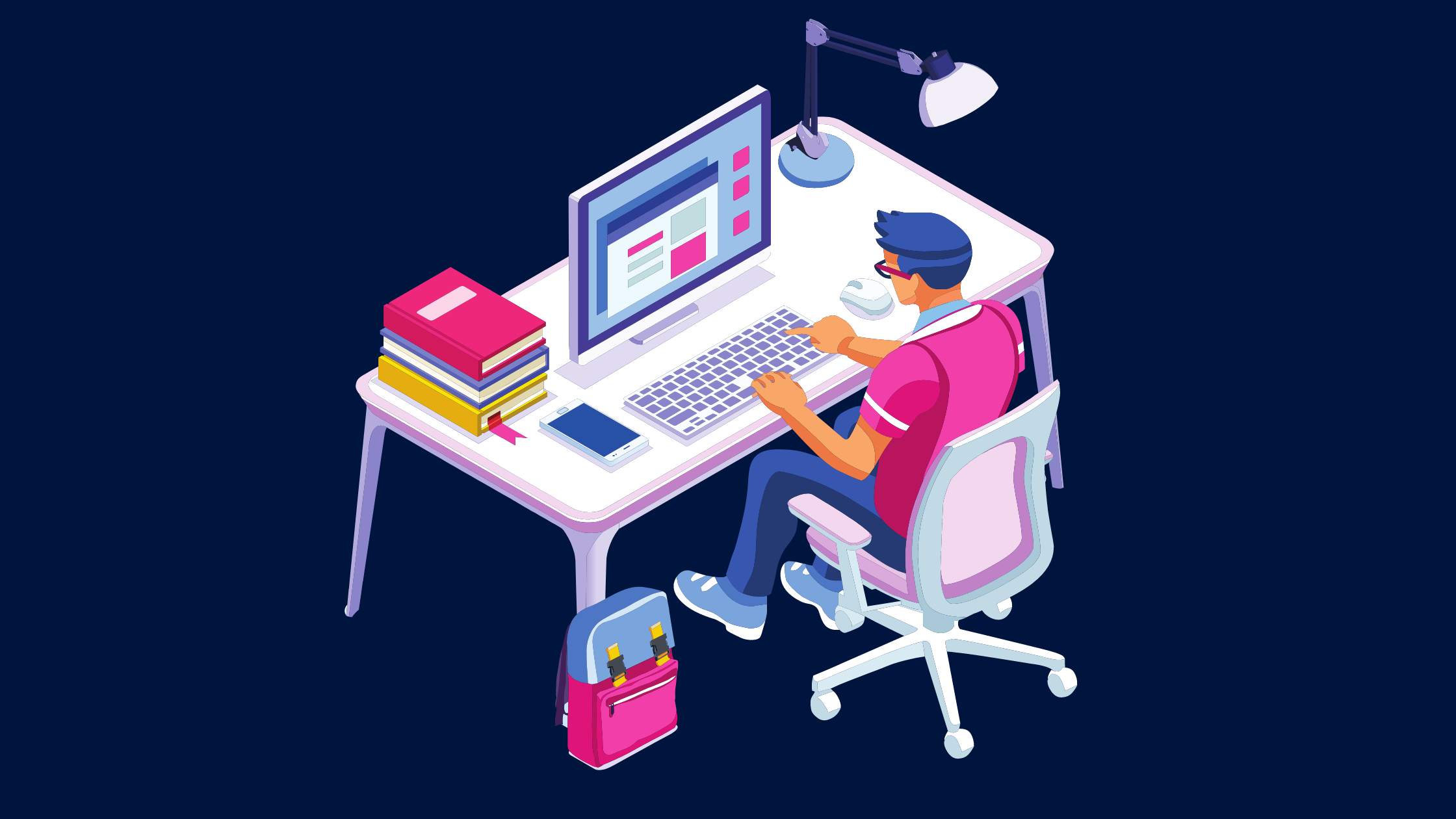 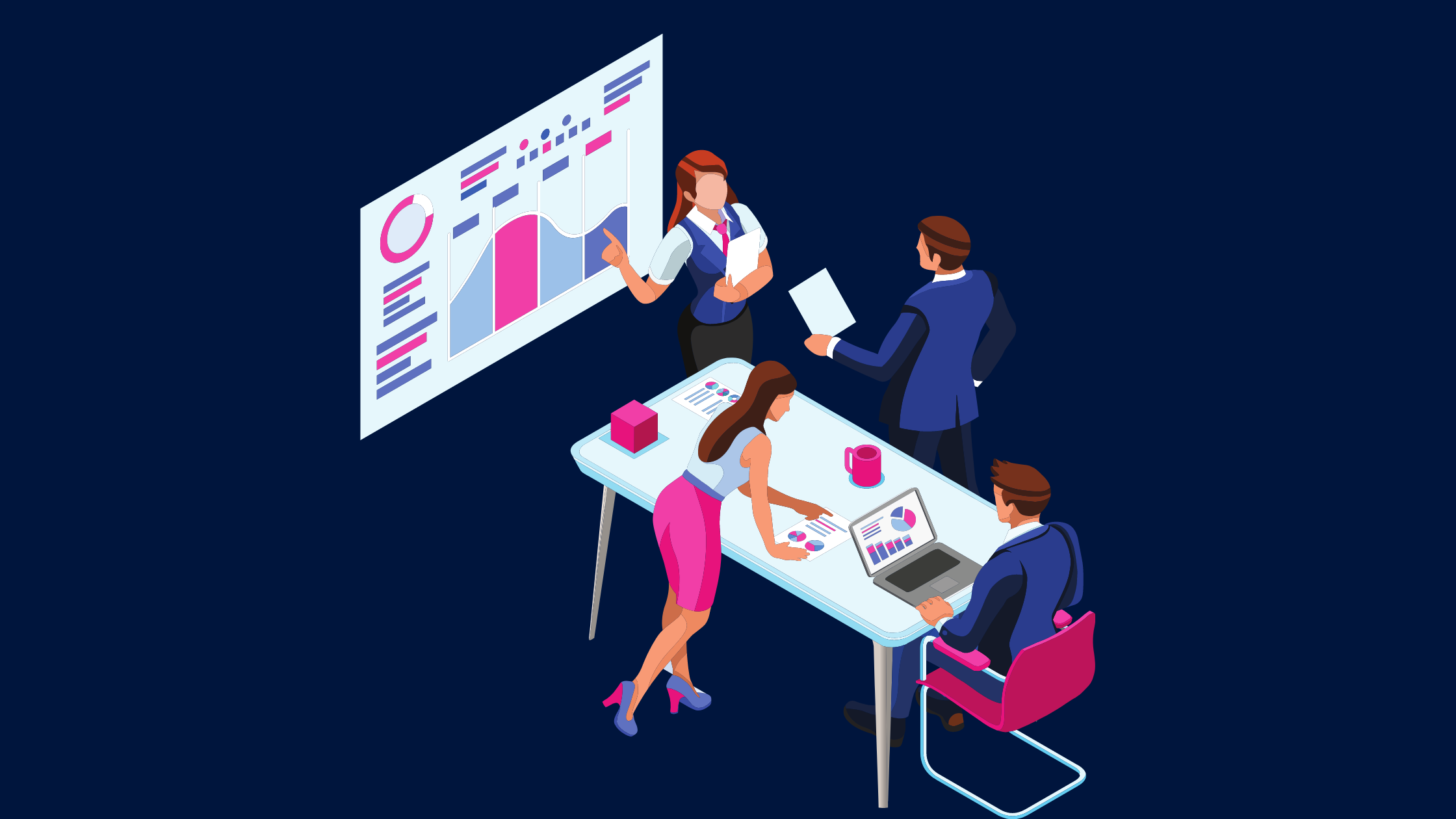 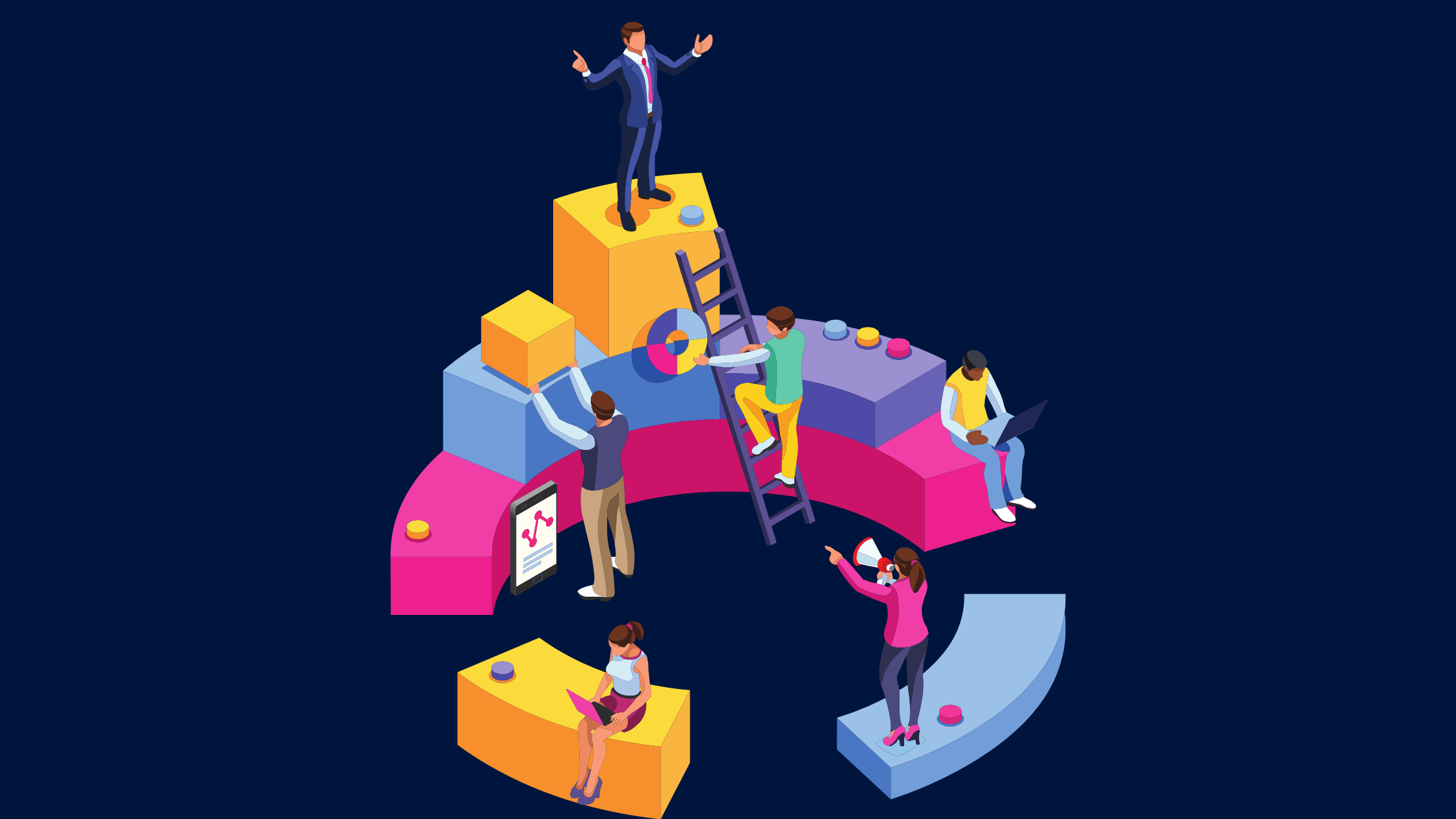